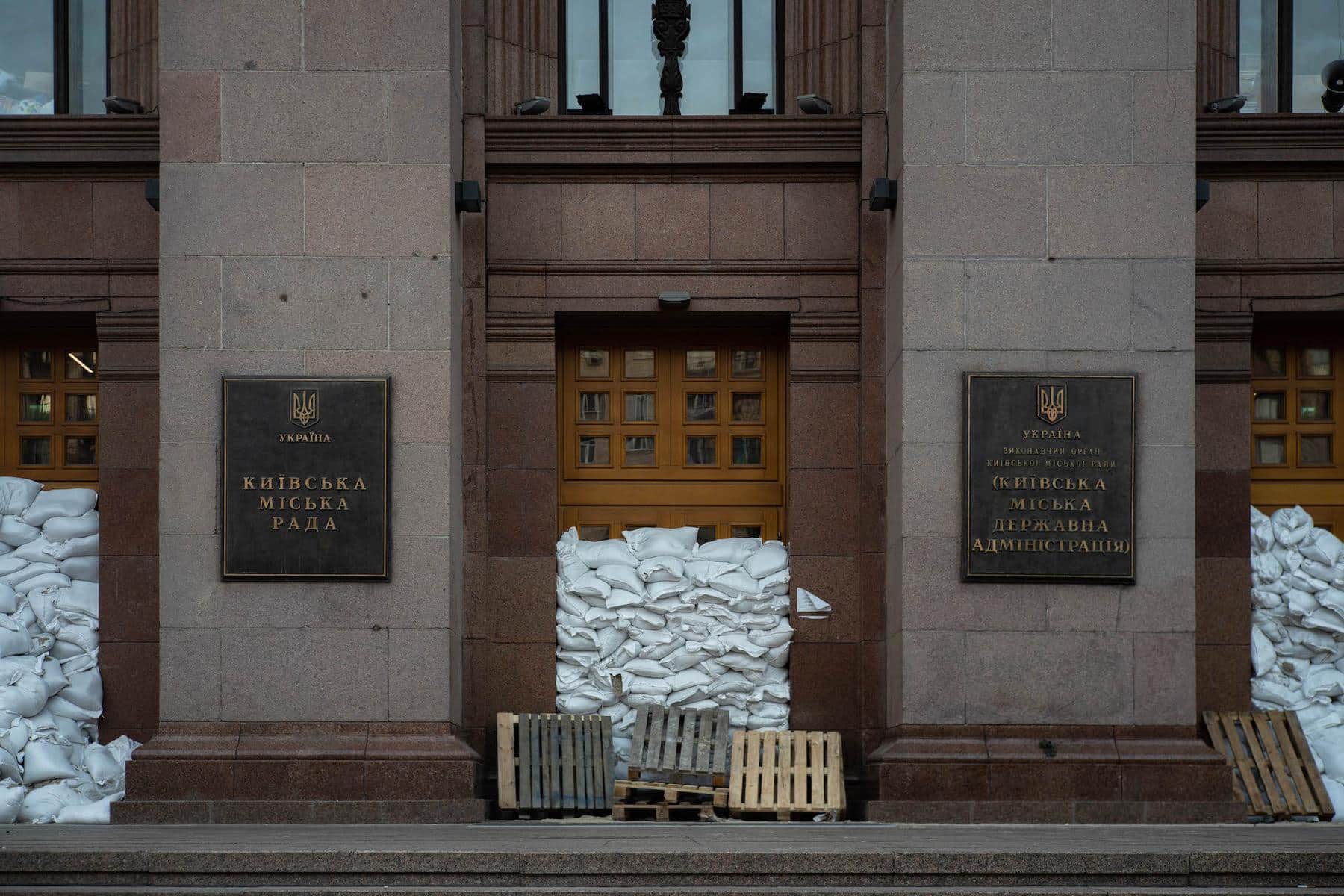 The war in Ukraine is entering a new and deadlier phase as Russian forces have started deliberately targeting civilians with deadly banned cluster weapons and are now laying siege to cities, trapping millions of people, and cutting them off from water, essential supplies and electricity.

In Volnovakha, in the East, Russian forces opened fire on a previously agreed civilian evacuation corridor. In Chernihiv, roads out of the city have been mined, so no one can enter or leave. In Shastya, Severodonetsk, some 40,000 people have no access to food, water and electricity or medical care.

The last UN convoy left Kyiv on Wednesday, leaving several million civilians trapped with only one, frequently targeted route out of the city.

With the invading force on the doorstep of Kherson and Mariupol in the south, a humanitarian disaster is unfolding with basic utilities being cut off by air strikes and the local population losing access to food and shelter.

An international broker – a non-NATO state – is urgently required to negotiate where humanitarian corridors can be established and to agree for what purposes they can be used.

The 100 Ukrainian CSO leaders came together following Russia’s invasion to issue the Kyiv Declaration, which sets out sets out six humanitarian, military and economic demands to the international community, including:

“War crimes are being documented. For example, in Chernihiv access to the city has been mined, so no one can enter or leave the city. A humanitarian catastrophe is unfolding in Shastya, Severodonetsk, Volnovakha, where 40,000 people need basic supplies. Ukraine has several nuclear power plants, which urgently need international protection. In Zaporizhzhya, Energodar is encircled by Russian Forces and there is a fear that their goal is to cease all strategic infrastructure, chemical plants, damps, artificial water reservoirs. If they succeed, it will lead to a widespread ecological catastrophe and Ukrainians will be massively cut off from the energy and water supplies. This is a genocidal attempt to cease all critical infrastructure.”

“A humanitarian catastrophe is unfolding in Mariupol, Kherson and many other places across Ukraine. People cannot leave their buildings, they have no access to food or drugs or basic hygienic goods.”

“Civilians are held hostages with little access to basic needs, such as food, medicine, water and electricity. There is no humanitarian assistance available in the east of the country to help those in urgent need, like in the northern region of Kyiv. We need blood for the injured, water, technical medical equipment for the medics. For example, in Vyshgorod, Ukrainians urgently need medical supplies and insulin, pregnant women are short of medical assistance during labour. Food remains an urgent need in many places, as well as medical assistance is needed for the intubations.”

Spokespeople are available on request – all remain in Ukraine, taking shelter but also taking action.

Help us spread the word

I stand in solidarity with Ukrainian civil society organisations who have come together to create the #KyivDeclaration, calling on the international community to respond to six urgent appeals.